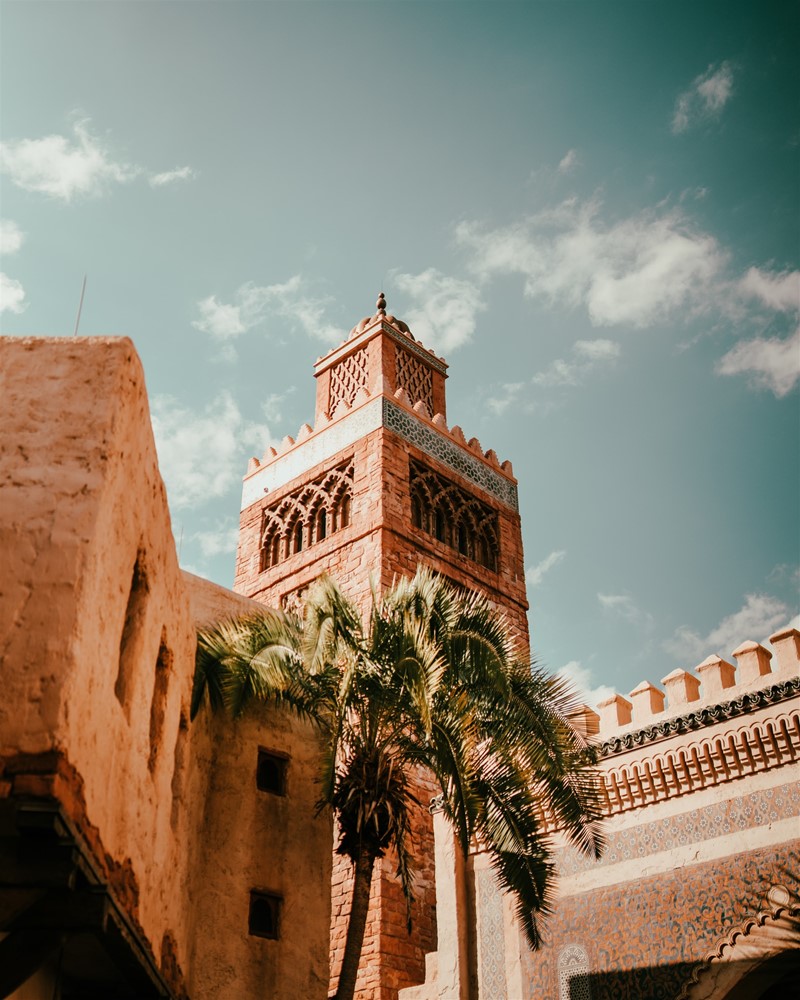 Today we want to feature an article about global marketplace missions written by one of GMHC's partners, Scatter Global. This article on the global marketplace and missions by Jonathan Thiessen will challenge your assumptions about traditional missions and encourage you to step out in faith. Enjoy!

Imagine this: The church is experiencing explosive growth across the globe. The number of unreached groups is shrinking as far, near and same culture followers of Jesus penetrate new districts and neighborhoods. It seems inevitable that within a few years there will be a vibrant community following Jesus within walking distance of every person on the planet.

This is the future we dream and pray for.

The truth is much more sobering. When most modern mission agencies were founded in the mid 20th century, leaders spoke about 1.6 billion who would live and die without hearing the Gospel once. Today, according to the Joshua Project we are facing a staggering 3.14 billion who are considered unreached. All of this points to the fact that we are going backward at the rate of 57,000 people per day, who are being added to the number of the Unreached (CSGC - Gordon-Conwell University).

One of the most telling statistics, reported by Lausanne, is that observing the life of a Jesus-follower is the primary reason a person decides to follow Christ. 86% of Muslims, Hindus and Buddhists worldwide do not know a Christian, and likely never will. What this tells us is that our mission efforts are still largely present on the fringes of society.  We are not in the neighborhoods, the workplaces, the communities where people live.

Proximity is a major challenge to the mission strategy of today. How will we access 80% of the world’s population who live in countries where overt missionary activity is severely restricted or illegal? Today governments are increasing their demands that foreign nationals demonstrate a clear value-add to society, ensuring that communities understand who they are.

Rather than seeing this as a threat, we believe it represents one of the greatest opportunities in mission history.  According to ManPower Group’s Talent Shortage Survey more employers than ever are struggling to fill open jobs — 45% globally say they can't find the skills they need, up from 40% in 2017 and the highest in over a decade.

Many of these companies represent developing countries, or areas of the world where the masses of least reached live and work.  We don’t believe this is a coincidence.  Places like Saudi Arabia that have been closed to any Christian influence for 1300 years are throwing their doors open for professionals to live and work across every sector of society.

Is it possible to see hundreds of Jesus-followers penetrating the world’s neighborhoods and workplaces, demonstrating the Gospel through an authentic lifestyle of excellence, integrity, and faith?

We believe that for the first time in history it is possible to dream of a vibrant expression of Jesus within walking distance of every person on the planet.

Would you consider taking the very things that God has placed inside of you: the skills, passion, talent, experience you have; and put these to work in another part of the world where Jesus is less known? Would you be that first Christian someone meets?

God's Guidance and the Missionary Call

The Student Years: How to Plan For Your Calling in US or International Missions

You have a heart for God’s people but are wondering how to prepare. Come learn how to take steps from...

Impact of Medical Missions on Culture

Jesus demonstrated the primary components of medical mission today: both the healing of those suffering fro...

See which tags match your interests. Create an account today