Everything you ever wanted to know about tropical diseases 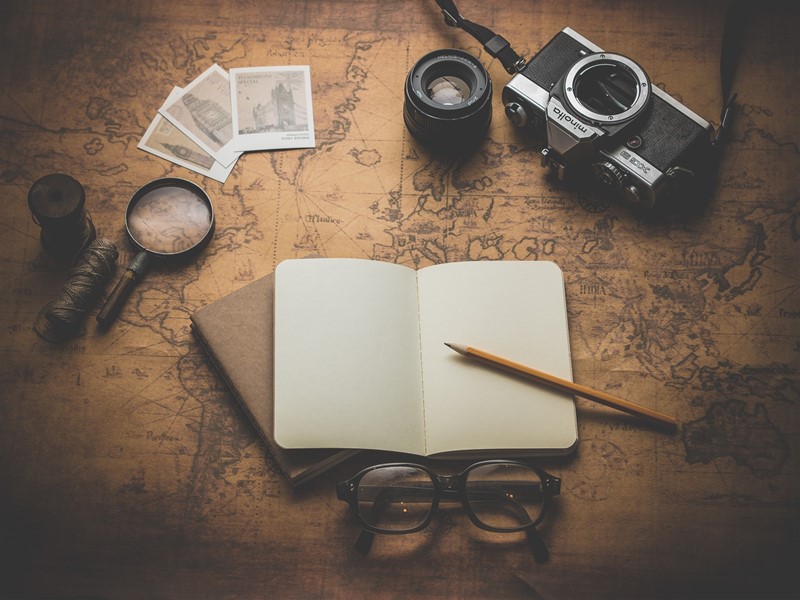 What is a tropical disease?

Tropical diseases, generally speaking, are infectious diseases that thrive in hot, humid conditions. There are 17 neglected tropical diseases (sometimes referred to as ‘NTDs’) found in several countries in Africa, Asia, and Latin America. NTDs are especially common in tropical areas where people do not have access to clean water or safe ways to dispose of human waste.

What are some examples of tropical diseases?

Why are they important to know about and understand?

According to Baylor University College of Medicine, tropical diseases are diseases of poverty. They are the most common afflictions of the “bottom billion” the 1.3 billion people who live below the World Bank poverty level. Although tropical diseases are generally thought of as exclusively occurring in developing countries, new evidence indicates that the poor living in wealthy countries also are affected by tropical diseases. For instance, in the United States, tropical diseases such as Chagas disease, cysticercosis, dengue, toxocariasis, and West Nile virus infection are now widespread.

These infections are treatable and preventable. Tropical diseases encompass diseases that result from poverty, poor sanitation, infrastructure, and inadequate health resources. Lack of availability of clean water and food made with unhygienic practices add to the morbidity of these diseases. Many international relief efforts focus energy on these areas of community development in order to curb the spread of tropical diseases which are unnecessarily killing people.

What is the history of tropical disease?

After the Spanish conquest in the 16th century, Europeans discovered yellow fever, a disease present in tropical Africa and South America. Scientific interest in the identification and classification of tropical diseases emerged in the 19th century, when increasing numbers of Europeans and Americans, as a result of exploration and colonial expansion, were brought into contact with infectious diseases in tropical and subtropical climates.

In the late 20th and early 21st centuries, the significance of tropical diseases grew despite the fact that much had been learned about prevention. Because of population growth, increased migration, tourism, and the breakdown of public health systems, tropical diseases re-emerged and new strains, such as ebola broke out.

What is the role of the medical missionary?

What can you do after knowing about tropical diseases? There are several things you can do:

What are some resources for the medical missionary?

According to one of our frequent GMHC speakers, Dr. Samuel Palpant, one of the best resources for up-to-date information and a look at travel medicine and current epidemics: https://wwwnc.cdc.gov/travel or www.who.int

Four things you should know about justice in healthcare

Justice in healthcare can take many different forms. Here are four things you should know about justice in ...

Five questions about being a missionary doctor

Do you have questions about being a missionary doctor. This post answers five of the most common questions ...

What I wish everyone knew about international medical relief.

There are some common questions you should know about when it comes to missions. Here's what I wish eve...

See which tags match your interests. Create an account today